Thank You, Mom at the Playground 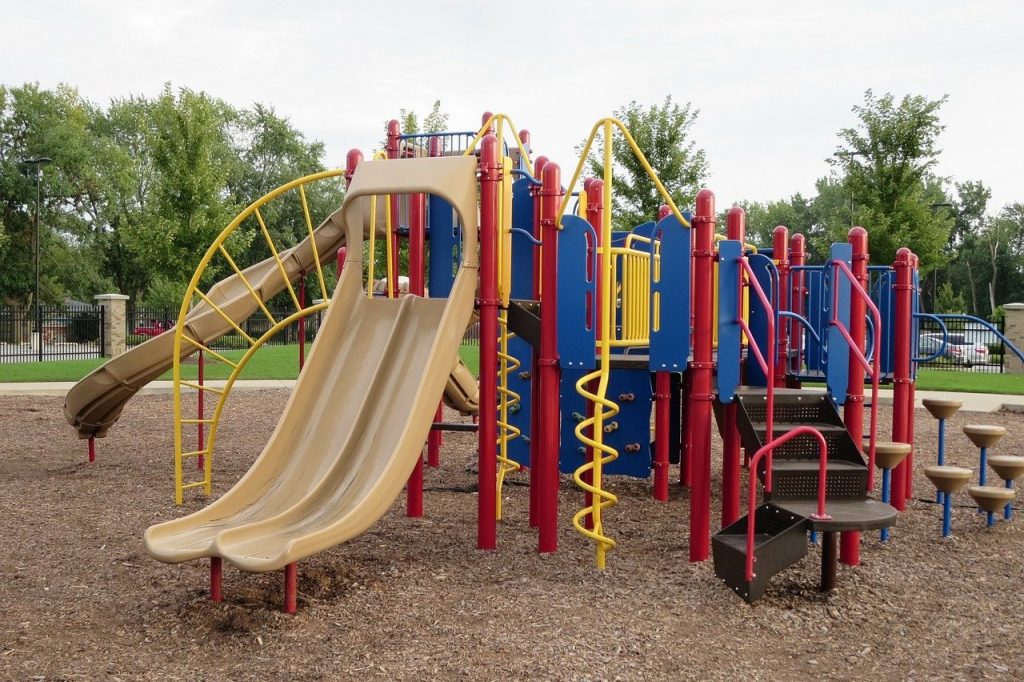 Dear Mom at the Playground,

I wish I knew who you were, and that I could thank you in person for your kindness. I bet you do not even remember the moment over 12 years ago when your small gesture was so huge for me. But I have never forgotten.

My son, who has autism, was about 6 years old at the time. If he had been a “typical” kid, he would have known better. But he is not, and he had no idea that pulling down his pants and taking a huge pee in the middle of the very large and busy public playground was a total no-no.

At first I froze. While I was no stranger to my son doing odd things in public (and normally did not care what others thought), this was completely out of the blue and a total shocker. I think my defenses were already low because it had not been a great playground outing.

It also did not help that right at that time, I was standing with a woman I know (a mom of three “typical” boys), and she was clearly very taken aback by what my son was doing. By the way, this really is a nice woman who I like very much. But she was caught off guard, and her reaction really got to me.

Finally, I recovered enough to run over to my kiddo, but it was too late. His big public wiz had stopped traffic, so to speak, in the playground. Kids were pointing and laughing. Mothers looked shocked, and as I approached, I felt the weight of their stares. I’m sure they were not all judging me, but in the moment, it sure felt that way.

I busily pulled up his pants and told him he could not do that at a playground. Then I stood there, feeling extremely alone and upset over what had happened.

That’s when you, a woman I did not know, sidled up to me. You looked so unconcerned, so un-phased. In fact, you were smiling, even chuckling a little. Then you said something like this to me, with pure warmth and kindness in your eyes:

“Oh isn’t it so funny when kids do something like that! That was hilarious!”

Your words broke the spell for me. I immediately relaxed, and smiled as well, realizing that what had happened was not in fact such a horrible deal. Truly, I almost started crying with appreciation and I really wanted to hug you (I’m tearing up a little right now, too).

But before I could totally gather my wits to say thank you, you wandered off.

You, Playground Mom Who I Did Not Know, took a moment of awfulness and turned it in to a moment of lightness. You made me smile and see the situation as funny. And you did it on purpose, I could tell. You wanted to help me feel better in a moment when it was obvious I had a child with some kind of special need.

Now, all this time later, I want you to know:

I thank you from the bottom of my heart.

This website uses cookies and third-party services. If you continue to use this site, you consent to our use of cookies. Got It!
Go to Top