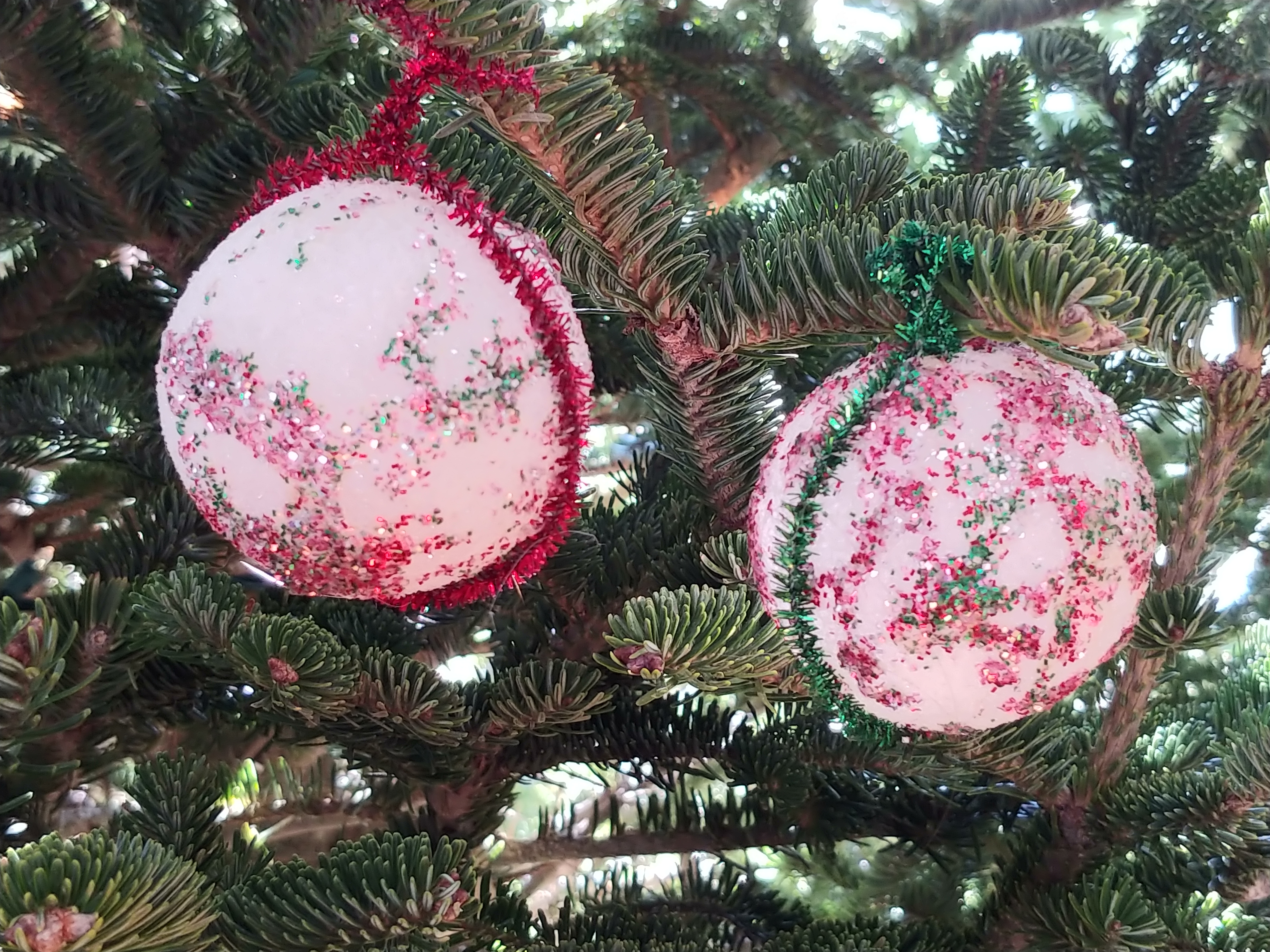 The Best Holiday Gift of All for an Autism Parent: A Small But Oh-So-Big Act of Kindness 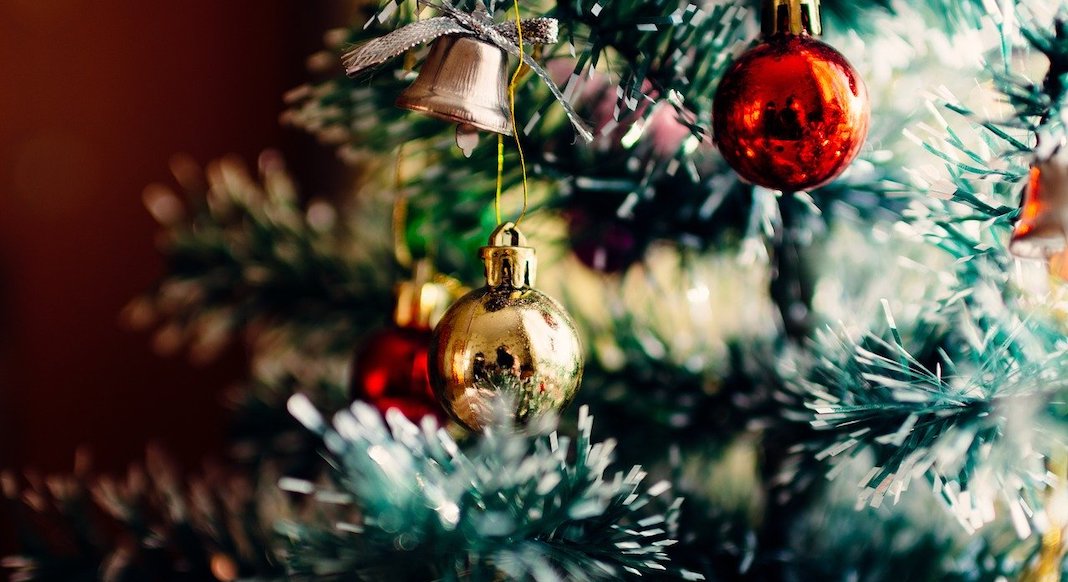 Dear Gentleman at the Craft Store,

I’m sure you’ve forgotten the time our paths briefly crossed in December of 2001. My daughter was just 4 and my son, Danny, was 2 ½. He would not be diagnosed with autism until a month later, but we already had a good idea of what the doc would tell us. The warning signs were there: our little guy walked incessantly back-and-forth along walls, stared at things like ceiling fans, rarely talked except to eerily quote lengthy dialogue from songs and books, and ignored others most of the time. A snuggle bunny who often had a blank stare.

I might have looked to you like any other tired, young mom, but on the inside I was filled with fear of the unknown.

So my kids and I were at the craft store shopping for stuff for DIY Christmas ornaments. My cart was filled with styrofoam balls, pipe cleaners, glue, and glitter (not very creative I know, but that was all I could handle at the time). At the checkout line my daughter was chattering away, probably asking questions like, “Mama, why is a goat a goat?” 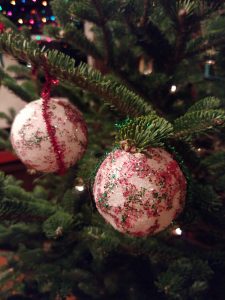 My kids made these the day a gentleman gave me an incredible gift. Not sure my now adult kids could improve on their craftsmanship!

Suddenly it hit me that her little brother was no longer with us. What happened? He was just here a second ago humming loudly The Messiah (his favorite at that time, even out of season)!

There is nothing quite like the terror and guilt when your very young child goes missing. All these years later, I can still feel the sheer panic when after searching I realize he is no longer in the store.

As I was sprinting for the store entrance, dragging along my daughter (I couldn’t lose her too, right?), suddenly there you were strolling towards us, holding my little guy’s hand. He was humming.

Smiling, you said something like, “I believe this one belongs to you. He was outside watching the doors.”

Of course. The automatic doors. Danny was totally enthralled by them when we had entered. So he had gone back to them. He had walked on out of the store, then stood outside to watch the doors open and close as customers came and left.

He had stood alone, outside of a store at a crowded shopping center with a very busy parking lot. A kiddo with no car sense. A kiddo who would willingly let a complete stranger take his hand and lead him anywhere.

And you, Sir, an older gentleman whom we did not know, did not judge me. You did not give me the look that we parents of kids with autism know too well. You did not lecture me on how irresponsible I was to let a toddler wander outside alone. Nor did you lean down and give my son a stern warning to never again leave his mother’s side.

Instead, you gave me a warm smile and a comment about how easy it is for little ones to escape in the blink of an eye. Then, waving off my teary thank you’s you passed his hand to mine, and with a “Seasons Greetings!” you walked away.

For you this was probably nothing. But for me, sleep-deprived and loaded with angst at the time, it was just about the nicest thing anyone could have possibly done: deliver my son safe and sound back to me with nothing but kindness and compassion.

It was the best gift I got that Christmas.

So thank you, Gentleman at the store. I hope that you yourself have been the recipient of gifts from strangers. Not the kind wrapped and with a bow, but something way more meaningful. The kind of gift that you gave this autism mom nearly 20 years ago.

Seasons greetings to you, and very sincerely,

P.S. While I still worry and am sleep-deprived (often from worrying!), I am no longer filled with angst: my son, notwithstanding the ups and downs of life, is a fantastic young man. And in case you were wondering, my daughter no longer asks about goats, and she is pretty fantastic herself!

Have you been on the receiving end of a small, but oh-so-big gift of kindness during the holiday season? Please share in the comments section!

Previous Post: Doing Halloween Right with Kids with Autism
Next Post: A News Story About An Autistic Person That Gets It Right
Jenny Burke2020-10-04T15:54:28+00:00December 19th, 2019|Categories: For Parents, General, Thank You Notes|0 Comments

This website uses cookies and third-party services. If you continue to use this site, you consent to our use of cookies. Got It!
Go to Top